You are here: Homepage / About Town / People who made a change in Żychlin

People who made a change in Żychlin

The life of the town is very much dependent on the initiatives of its population. It is they who are knitting the town’s social fabric and bringing with them their customs. Unique entities change an environment for ever. In the history of Żychlin, one can find the names of inhabitants, whose activities permanently contributed to the town’s development. Key figures among the people important to Żychlin are Aleksander Orłowski and Zygmunt Okoniewski.

The first of these was a nineteenth century entrepreneur and economist, who created jobs at his manufacturing plants. These were among the first modern organized companies in this area. On his death, he bequeathed a large part of his wealth to the town and its population. It is worth remembering that he was the owner of a large part of the town at the time. Aleksander Orłowski is buried in the local cemetery.

The second figure is a Polish scientist, who lived at the turn of the 20th century. The engineer Zygmunt Okoniewski is considered a pioneer of the Polish electrical engineering and transformer industry. He was the distinguished engineer who founded the previously mentioned “EMIT” plant that exists to this day and which very much influenced the fate of Żychlin over the next decades. The creation of such a large and forward-looking engineering works paved the way for development of both the town and its environs. The importance of the company for its founder was so great that his last wish was to be buried in the Żychlin cemetery. He died in 1936 and was posthumously made an Honorary Citizen of Żychlin. 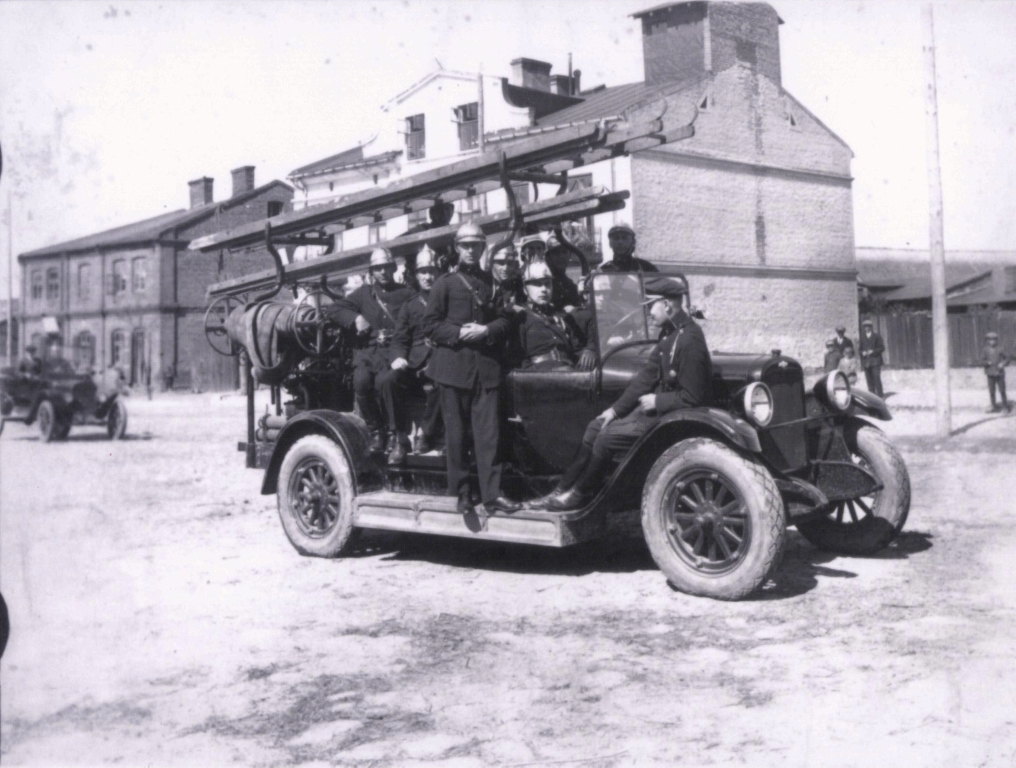