You are here: Homepage / About Town / History

Żychlin was awarded municipal rights in 1397 and its name appears in historical sources as early as the beginning of the fourteenth century. One of its more difficult moments in history was the year 1331, when the Teutonic Knights invaded the region. They set fire to most of the village, along with a small wooden castle. In later periods, the population felt the wrath of Russia’s tsar in his repercussions for their taking part in the January Uprising and also later suffered a cholera epidemic. For centuries Żychlin was a crafts centre. The town had the right to hold a regular market, which proved very important for its development.

The town’s development accelerated in the mid-nineteenth century. Its expansion was in part the result of its location close to the Warsaw-Bydgoszcz railway line, the opening of the “Walentynów” and “Dobrzelin” sugar plants and several economic initiatives by its residents, who founded and developed small manufacturing companies. The historic buildings of the former sugar plants can be seen to this day. An electrical engineering company was established in one of them in the early twentieth century.

The “Walentynów” sugar plant was, for those times, a large works employing a considerable number of workers in the times of the sugar campaign. The beginning of Żychlin’s industrial development can be dated from this company’s opening. Just outside Żychlin, the “Dobrzelin” sugar plant in the village of Dobrzelin is still in operation and has recently celebrated 160 years of existence. So, as one can see, the sugar industry has been and still is an important element in the development of this area.

Another milestone in the town’s development was recorded in 1921, when “Polskie Zakłady Elektrotechniczne” – the Polish Electrical Engineering Plant (with a Brown-Boveri license) was opened in the abandoned buildings of the “Walentywów” sugar plant. From this point on, the town’s development was closely associated with the largest factory in the region. It became a thriving industrial plant, whose engineers were considered the elite of Poland’s interwar and post-war electrical engineering industry. This was one of the largest electrical engineering companies up to the 1990s. Today its name is “Emit”. The influx of workers and capital led to the rise of housing estates, new schools, sports facilities and public utility buildings. The factory provided employment for a significant number of the population of Żychlin and surrounding towns and villages. Thanks to the industrial development, Żychlin’s population nearly doubled. The democratic transformations taking place in Poland also had a positive impact on the industry in Żychlin. For many years, apart from the “Emit” company (now an affiliate of the Cantoni Group), the old sugar plant and its environs have seen the arrival of several other electrical engineering companies established since 2000. 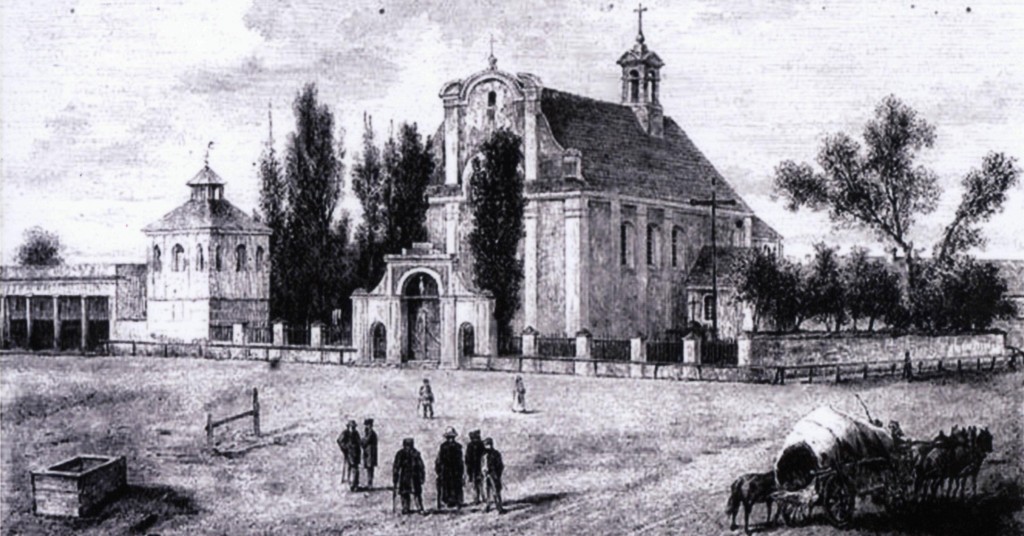